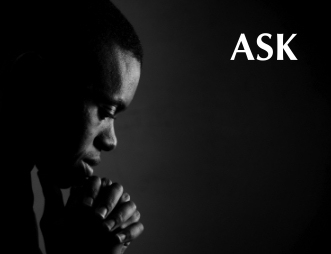 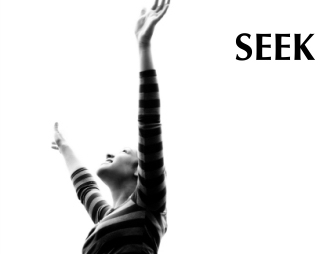 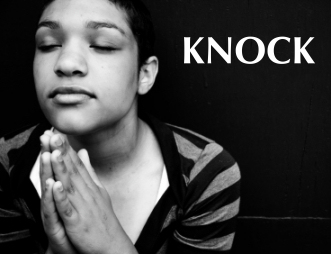 "Ask” is one of those little words that goes largely unnoticed, because it seems clear to everyone what it means, what it is all about. “Just ask!” is an instruction that doesn’t appear to demand too much thought.

However, “asking” can be taken for granted. It is sometimes treated as if it was a lesser form of prayer than what is called “intercession.” The fact that it comes at the beginning of Jesus’ sequence of “Ask…seek…knock” leads many to the assumption that it is a starting point but something of less maturity than seeking or knocking.

All intercession, by definition, has “asking” at its root. Different words are sometimes used to catch the different nuances of asking, like “pleading” or “beseeching” or “inquiring” or “desiring” or “seeking after” to name but a few.

But let’s ask some questions about “asking”!

What does the Bible have to say? Is it possible to talk about a “theology of asking”? What about the Godhead? Is asking part of the communication of the three persons of the Trinity?

What does God ask of me? What does God actually ask me to ask? Are there things that God suggests we shouldn’t ask for? What about our asking? What? When?

How? Why? What are God’s responses to my asking? What informs my asking?

The subject of “asking” raises a lot of questions!

There are hundreds of verses in scripture that deal with “asking” and that in one way or another, provide a substantive basis for addressing some of these questions.

How do we ask?